Oregano is a species of flowering plant in the mint family. This herb is an often culinary herb, used for the flavour of its leaves, which can be more intense when dried than fresh. It has purple flowers and spade-shaped, olive-green leaves and it can grow to 20–80 cm (8–31 in) tall, with opposite leaves 1–4 cm (1⁄2–1+1⁄2 in) long.

It has an earthy, warm, and slightly bitter taste, which can vary in intensity.

Oregano’s most prominent modern use is as the staple herb of Italian cuisine. Its popularity in the U.S. began when soldiers returning from World War II brought back with them a taste for the “pizza herb”, which had probably been eaten in southern Italy for centuries. 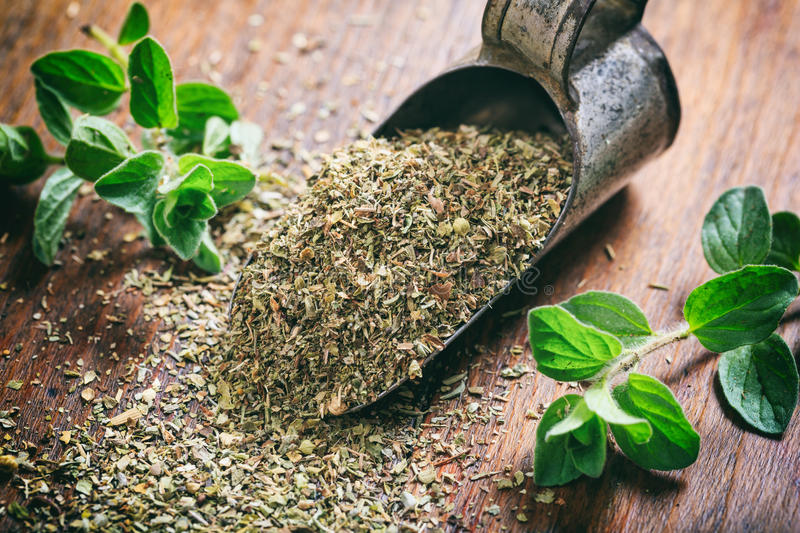 Which countries use oregano the most?

In Italy, it is most frequently used with roasted, fried, or grilled vegetables, meat, and fish. Oregano combines well with spicy foods popular in southern Italy.

In Turkish cuisine, oregano is mostly used for flavouring meat, especially mutton and lamb. In barbecue and kebab restaurants.

During the summer, generous amounts of dried oregano are often added as a topping to a tomato and cucumber salad in Portugal, but it can be used to season meat and fish dishes as well.

The dried and ground leaves are most often used in Greece to add flavour to Greek salad and are usually added to the lemon-olive oil sauce that accompanies fish or meat grills and casseroles.

Also known as marjoram, oregano is one of the key plants in traditional herb gardens.

The most common way of using oregano is the dried leaves, as a dried herb. It is available to buy at your local shop. But if you are also a fan of growing your own herbs on your kitchen counter or in your sunny garden, there are useful tips you might want to know about the oregano plant. 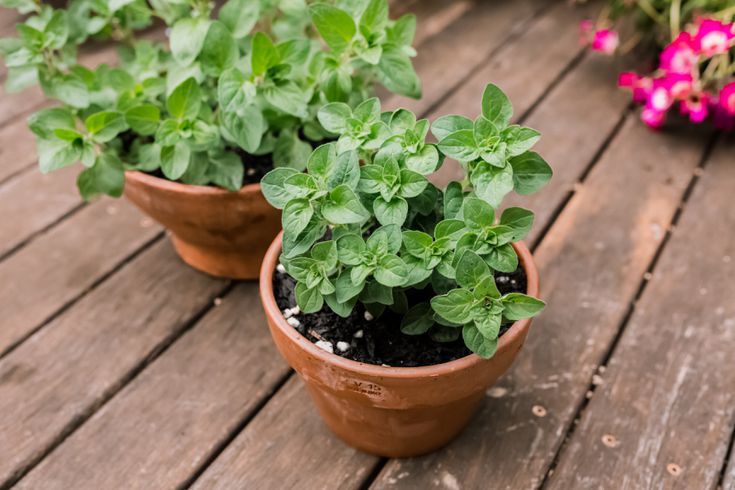 Although as a plant/herb can be brought as ready-grown plants from garden centres or grown from seed.

Here is what you need to know when growing oregano by yourself:

First, start by choosing a sunny spot in the garden with free-draining soil. Good drainage and air circulation are especially important if growing Oregano in humid weather.

Or if you are planting in small pots, fill them up with peat-free seed compost and water well, allowing them to drain.

You can also grow oregano from seed — by dividing, or from a cutting taken from a healthy, established plant. If planting from seed, plant seeds outdoors about six weeks before the last frost.

Oregano roots grow shallowly, so water regularly and mulch to keep the moisture in. Water more frequently if planted in pots, as potting mixes dry our quicker.

Companion planting is a vital part of organic gardening. Companion plants assist in the growth of others by attracting beneficial insects, repelling pests, or providing nutrients, shade, or support. There are also plants that do not like being next to each other. Some plants get too tall and can provide too much shade for your plant. Sometimes certain plants attract the same pests, so it is important to try and separate these. Herbs can definitely help to repel pests from the plants. 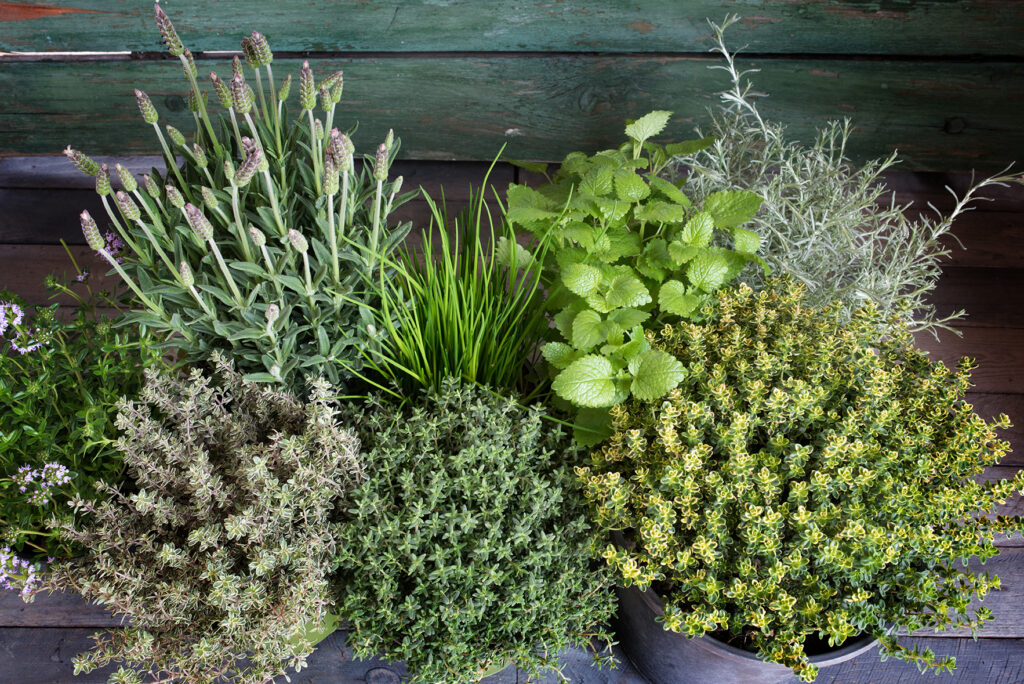 Oregano is a great companion plant to almost anything, so don’t worry about planting it next to something it won’t get along with. 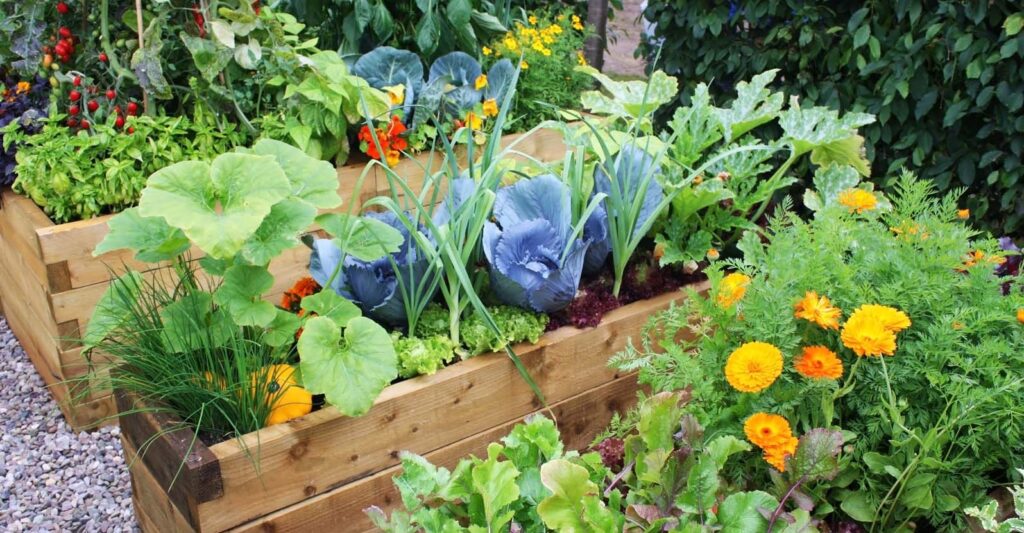 Scientists look at the process of companion planting with more exacting minds. They have proven that companion gardening embraces various strategies that increase the plant’s biodiversity in all agricultural ecosystems. Which means two plants that help each other to grow. It allows you to grow herbs, veggies and exotic crops to their full potential. The process also helps to keep insects away, as well as helps you to maintain healthy soil. Eventually, you’ll note that the food you grow even tastes better.

Here’s when I started believing in companion planting: in 2005, I planted an oregano plant. It started to have problems right away, drooping and looking sad. I watered it and waited, but the plant got worse.

Then I read that chives are a good companion plant for oregano, so I put some in the same planter as the sad oregano plant. Within 24 hours, the oregano perked up and began to flourish. It even grew into the space that the chives took up as if to hug it. I still have both plants now, 8 years later. They are remarkably healthy. The oregano has spread under my lemon bushes and the chives–which is very old for a chive plant–is amazingly sweet and tasty. I think their health has something to do with planting the two together when I first got them. 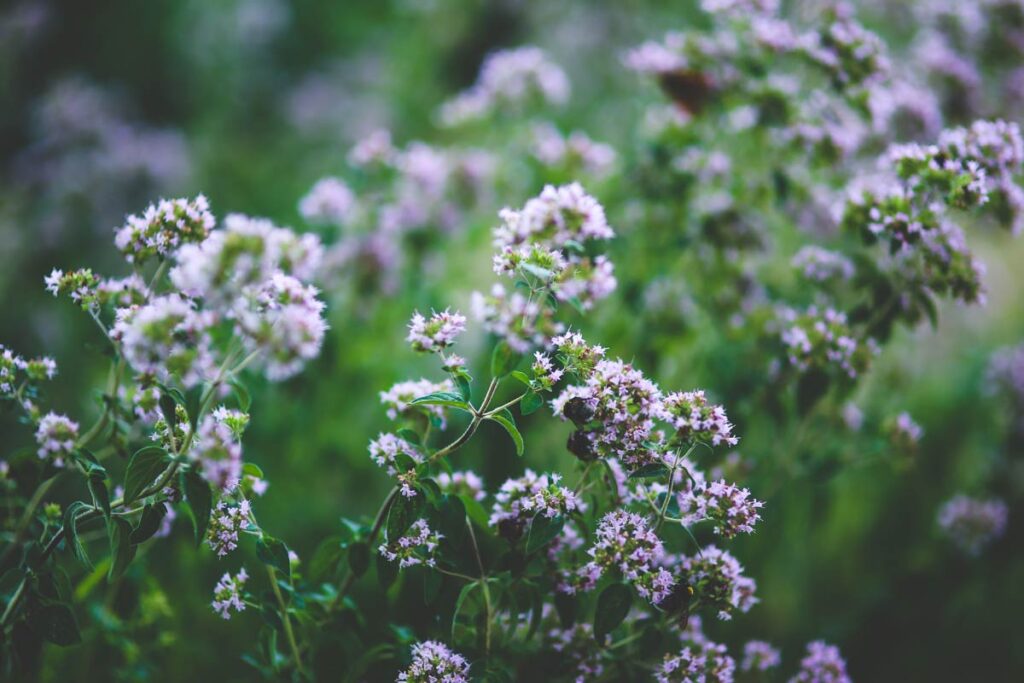 Oregano flowers with tiny blooms that are aromatic, attracting bees and other pollinators to your garden, so why not benefit from them!?

4 thoughts on “Oregano And Its Planting Companions”