It’s funny how you can be in the middle of things and not realize how they appear from the outside. When I planted my vegetable garden, I didn’t realize how huge it was. I was so focused on the individual plants, I couldn’t see the forest for trees… or the vegetable garden for the tomatoes, let’s say.
Some of these pictures of my 2013 Vegetable Garden are really something, if I do say so myself. 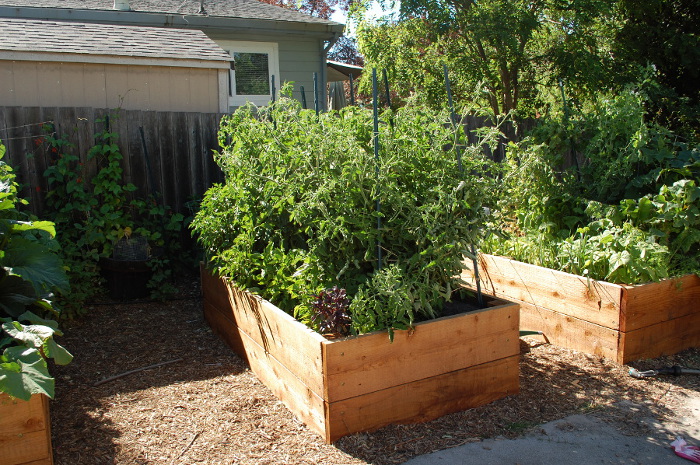 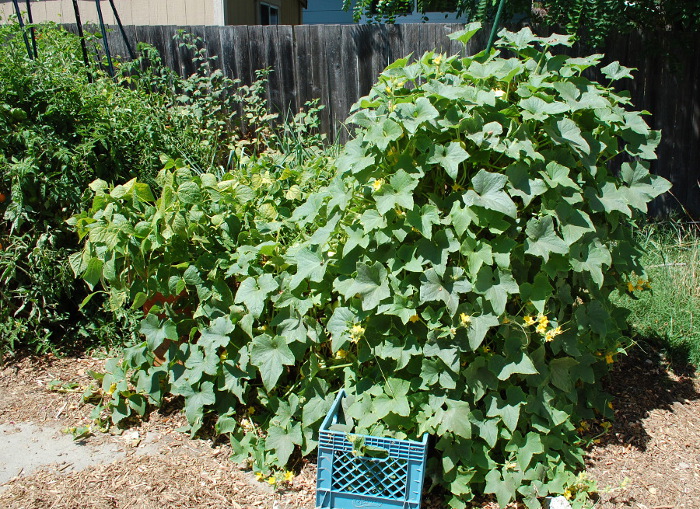 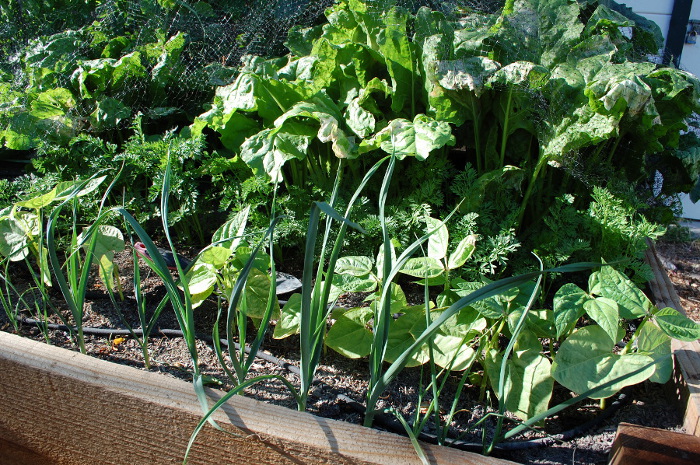 Because I kept a garden tally, I was able to calculate that my garden produced about $1,300 in food. 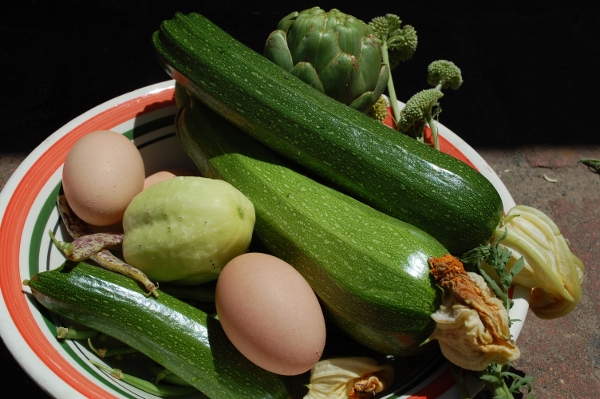 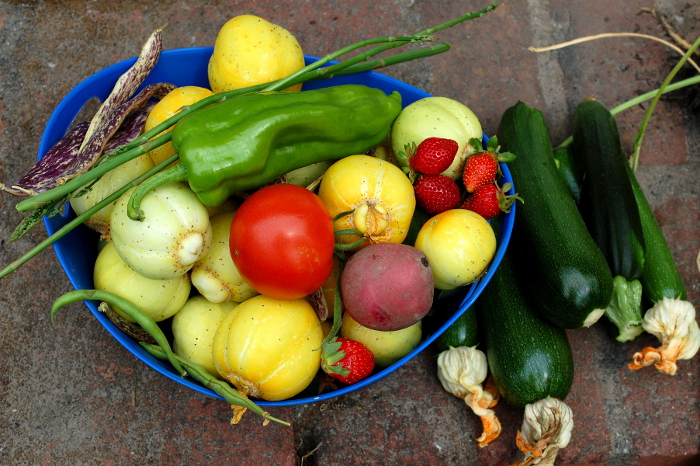 This is far (I just accidentally typed “farm”) more than we could eat. My freezer is stuffed to bursting and I donated a lot of food to my local food charities. So lesson #1 is: I can relax a bit in 2014. No need to grow a plant on every stamp of dirt just because I can.
Lessons I Learned From My 2013 Vegetable Garden:
Favorite Plant In 2013: 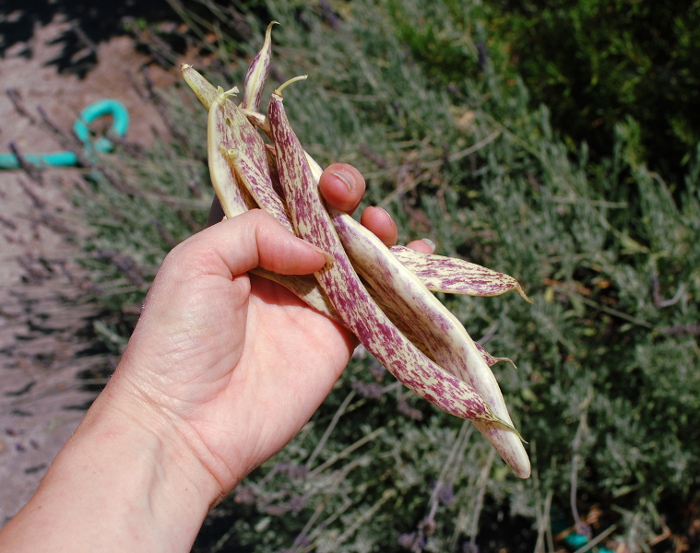 Dragon’s Tongue Beans. These beans have purples streaks in the pods that turn white when you cook them. They are vigorous producers and so pretty to look at. They can be frozen, canned, and dried, just like any other green bean.
Plants That Seemed Sort Of Pointless: 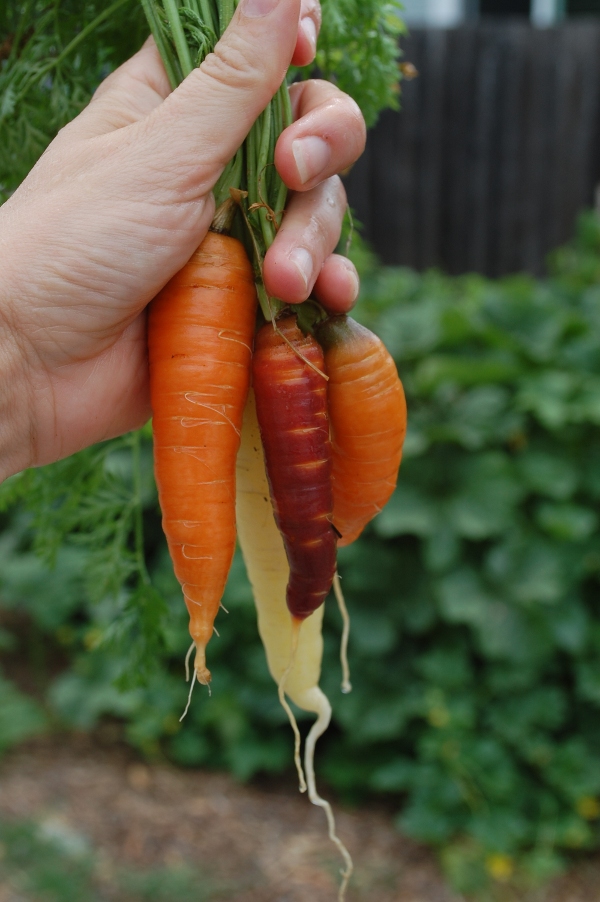 Multicolored carrots are okay and all, but I prefer sweeter varieties.

Weirdest Mistake I Made: 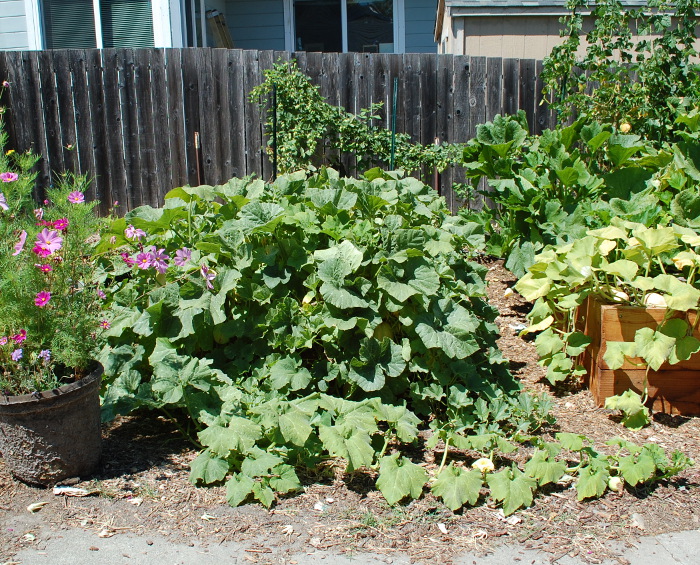 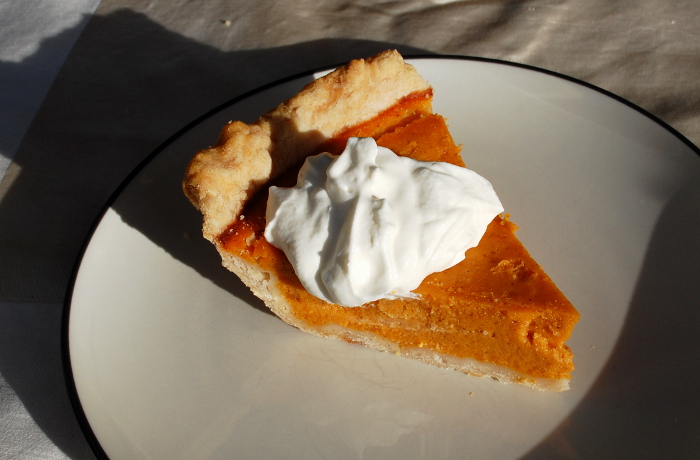 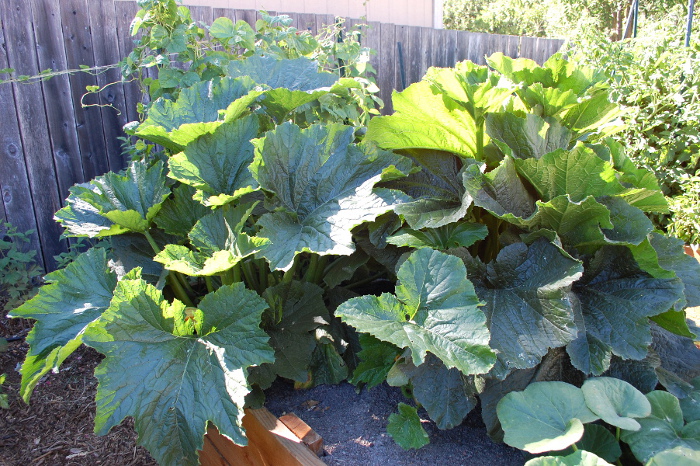 Zucchini Plants
I tested whether steer manure helps the productivity of zucchini plants. The answer was a resounding YES. The plant with steer manure produced 3 zucchinis to every 1 zucchini from the plant without steer manure. That’s a lot of production for just a bit of extra fertilizer.
Second Most Successful Experiment: 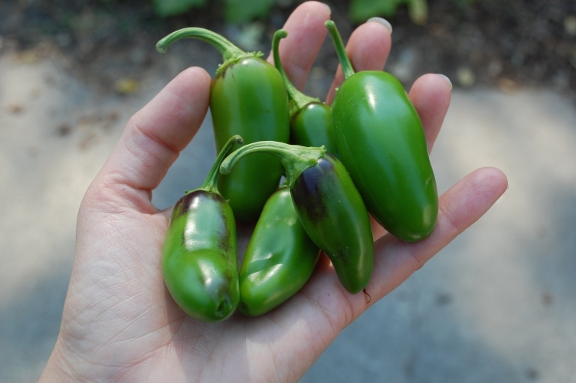 I tested whether pinching the first flowers off a pepper plant makes it produce more peppers. The answer was yes. Pinching the flowers makes the plant redirect its energies into growing bigger and stronger, which produced more peppers compared to plants where I didn’t pinch the flowers.
Biggest Producer: 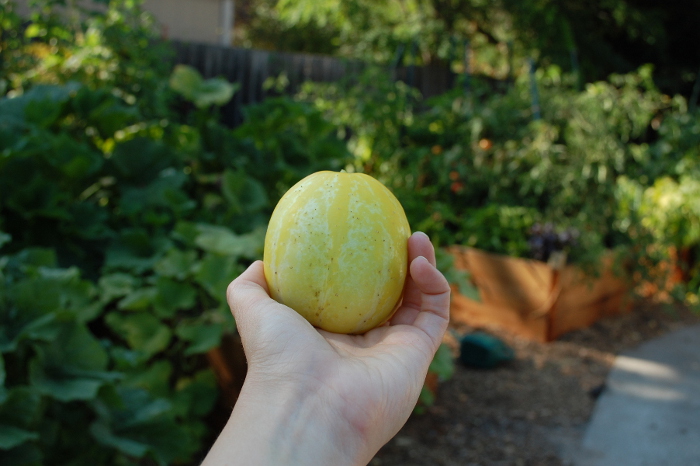 My lemon cucumber plants went INSANE. I counted 759 lemon cucumbers by the end of summer. I pickled them. I made cucumber cocktails. I fretted about other things to do with them. Finally I donated buckets of cucumbers to the local food bank. Man, am I sick of lemon cucumbers!
Pest Victories: 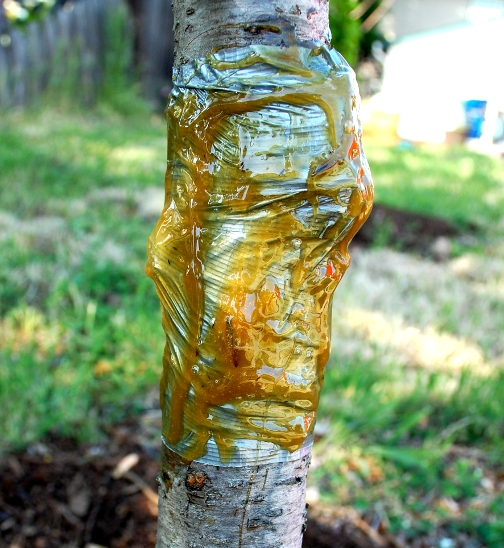 I got ants under control on my fruit trees and in general, and I figured out how to kill boxelder bugs.
Pest Infestation I Caused: 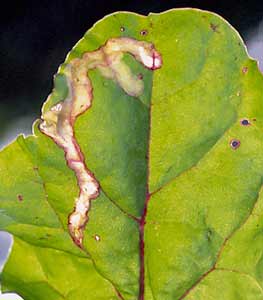 [Courtesy]
Spinach and Beet Leafminer. Leafminers are fly maggots that burrow into the leaves of your plant and eat them from the inside out. I created this infestation by planting spinach and beets side by side, right beside the chicken coop. This created the best environment for the fly to lay its maggots, and so I had quite a battle on my hands.
That’s right: a battle with fly maggots. Nature!
Disease Situation I Caused: 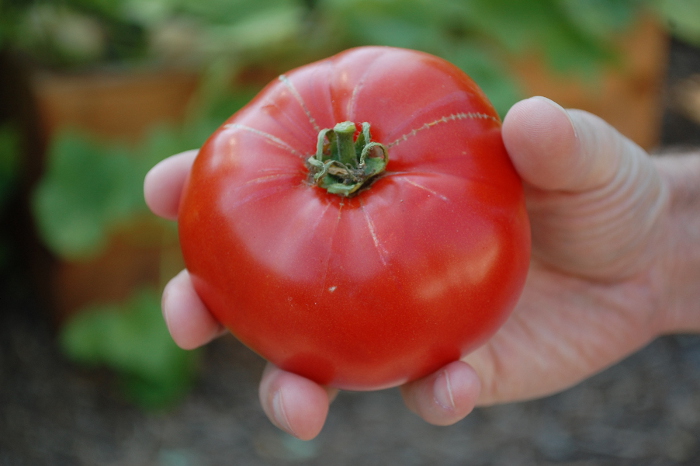 I learned the hard way not to trellis tomatoes together. One plant was diseased—I think it came from the nursery that way–and by the end of the summer, all three plants were sick because they were planted so close together. I’d never dealt with a diseased tomato plant before, so it was never an issue. Still, I picked 754 tomatoes this year, so I can’t complain too much.
Biggest Thing I Need To Improve On: 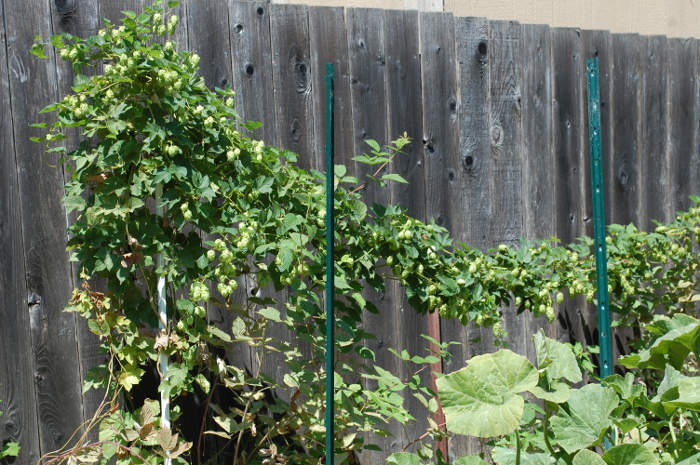 Trellising! As showcased by this sagging hop plant, almost all my trellises were overwhelmed by the plants by the end of the summer. I’ll put in better infrastructure next year.
Read more about my 2013 vegetable garden (with lots of pictures!) here:
Garden Update 1
Garden Update 2
Garden Update 3
Garden Update 4