Butter is one of the easiest swaps for cooking oils. It brings tons of flavour to everything it touches. But substituting butter for oil, canola or olive oil isn’t as simple to swap (like it is in baking). The reason why is because butter has a lower heat tolerance and brings more moisture and milk solids to your cooking endeavours. 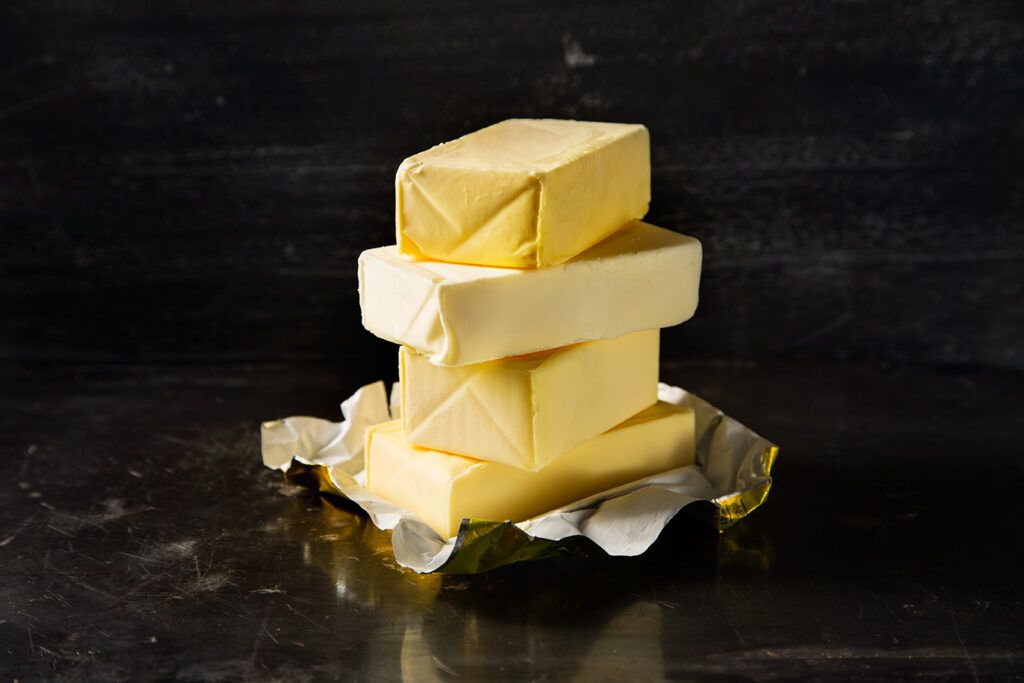 Butter is a dairy product made from churning milk or cream. The churning process separates the butterfat (the solids) from the buttermilk (the liquid). Usually, butter is made from cow’s milk, though goats, sheep and even yaks and buffaloes are used in some parts of the world.

However, not all milk-producing animals can join the butter party, which is why you’ll never get butter made from a camel. That’s because their milk is lower in fat, which makes it much harder to churn, and you’ll only get very small quantities for your efforts.

Butter is made by agitating the fat in the milk cream, the fat membranes break open, and the sticky fat will start to clump together into a ball of butter. Those fats are called ‘butter cream’ and are what’s used to create butter, while the liquid will be processed to create skim milk.

Why and How to Substitute Butter for Oil

You can absolutely substitute butter for vegetable oil. Butter, margarine, shortening and all types of oil can be used in place of the vegetable oil. There may be slight differences in texture and flavour, however, all cakes will have good baking results.

For baking:
Bread, muffins, rolls, cakes, cupcakes, or other baking goods with the substitution of 1 cup oil for every 1 cup butter usually works well. But you can reduce the oil by up to 3 tablespoons per cup if you want to keep the fat level the same in your recipe. Melt it down the butter, then let it cool a bit. 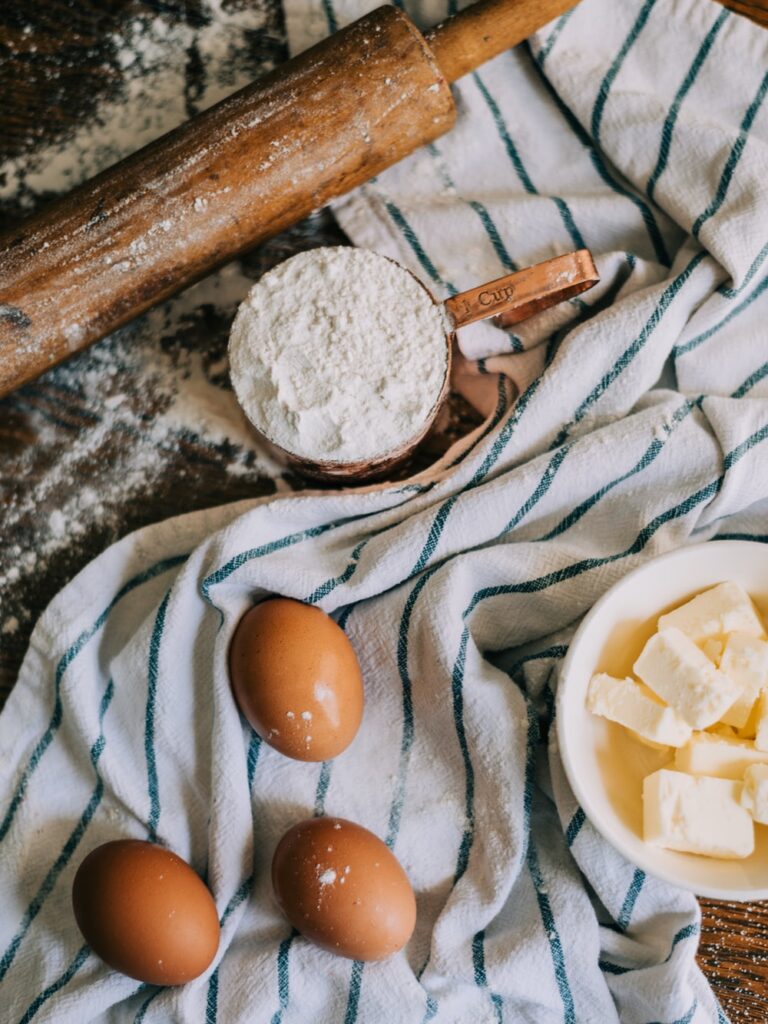 In some cases, it may be possible to switch between oil and butter in a cake recipe. Butter adds a surprising amount of flavour to cakes, particularly vanilla or plain cakes. If oil were used instead the cake would taste bland and be much less appealing.

But, if the cake is made by the creaming method – beating butter and sugar together and then beating in eggs, then the oil is not a suitable substitute as it cannot be beaten to incorporate air and if oil is used the cake will be flatter and denser than the creamed version.

Or another way around, switching oil for butter in baking – normally unsalted butter contains roughly 80% fat, 18% water and 2% milk solids so even in cake recipes where the butter is melted you can’t switch vegetable oil directly for butter because the oil is 100% fat and the cake could become too greasy or heavy. In this case, try to use 80% of the weight of butter as oil and make up the difference with another liquid such as milk or sour cream.

For saute:
Swap butter 1:1 with the oil called for, but let the butter melt, bubble, and settle down before adding the vegetables. This process will allow the butter’s moisture to reduce and the fat to heat appropriately before the vegetables are added.

For roasting:
Start with cold butter and cut it into large cubes and dot your pan of vegetables with the cubes before roasting. For high-heat roasting, make your own ghee or clarified butter.

For stir-frying:
Butter has a lower smoke point than our favourite oils for stir-frying. Use ghee or clarified butter here for best results. 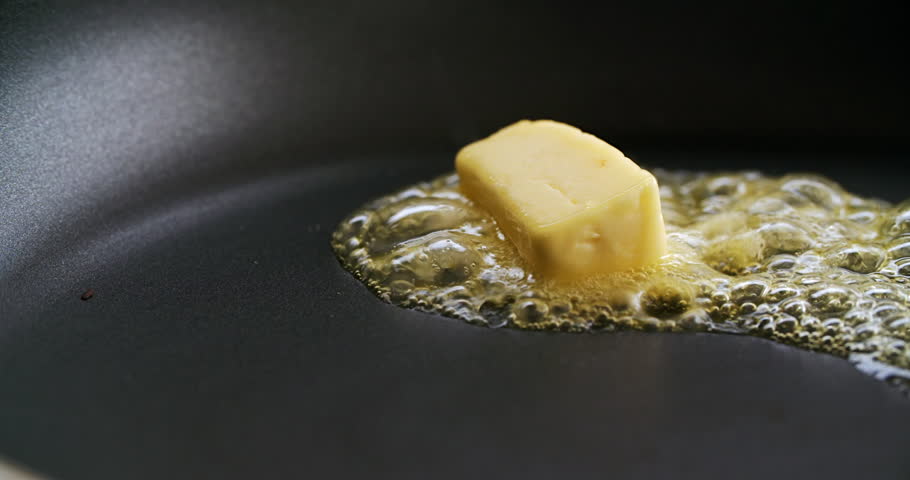 For pan-frying:
You can use butter for simple pan-fried recipes. Same as sautéing, you’ll want to slowly melt the butter and let the moisture cook off before adding your food.

And so they say “Butter the food, butter the mood”!