Board games can never bore anyone. You can keep going and going for a long time. You can enjoy these games with friends, families, and colleagues after dinner parties, get-togethers, and more.

Scrabble is one of the most ancient yet thoughtful games. Recently, it has seen new competitors like Words With Friends, Bananagrams, and more.

In this blog, I will tell you about the Bananagrams and how it’s different from Scrabble. After reading this blog, you will get a clearer idea about which game is more suitable for you and your friends. 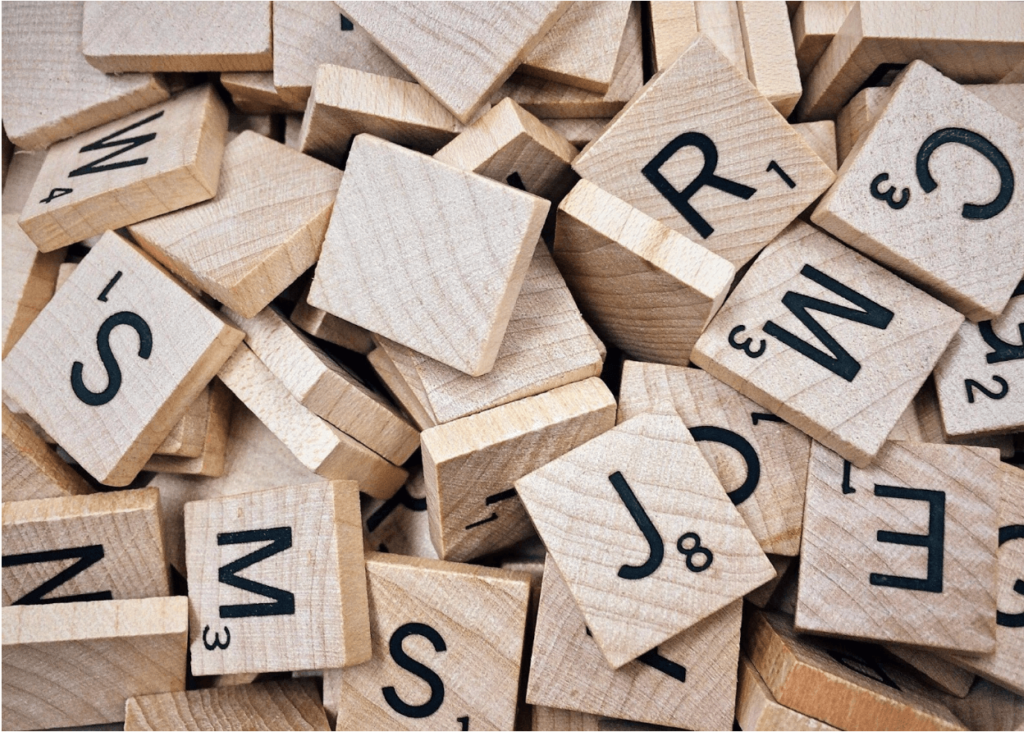 How is it different from Scrabble?

Bananagrams board game is different from Scrabble in many ways. It does not bore you at any time because all players start simultaneously and make words on different platforms. Players do not have to wait for their turn, remember the multipliers, letter values, etc.

In Bananagrams, everybody gets an equal chance. There is no dependency on other players, unlike in Scrabble. No other opponent can make the game easier or harder for you by doing changes to your board.

You can try to slow down the opponents by peeling quickly. For that, you need to make new words quickly so that you have no letter tiles on your board. Now, say Peel, and your opponents have to draw a new letter from their piles(I’ll give you more details about the gameplay at the end. It can slow down them and ruin their strategies too.

These tools help you find and create new words more quickly. You can use the best word maker for scrabble game and win against your opponents more quickly. However, you might also want to allow other players to make the game fairer.

How to Play Bananagrams?

Bananagrams feature the best bits of Scrabble and Boggle. The gameplay of Bananagrams also happens quickly like Boggle because it does not involve turns. Like Scrabble, each individual needs to build their word grid and keep going until they finish or use all the letters.

Bananagrams start with unzipping the banana-shaped pouch and putting all the letter tiles on the table or the platform you use. You have to flip all the tiles so no letter should be visible to anyone.

Which one is more suitable for you?

It depends on you and the other players. For instance, if you want to play a more engaging game in which you can ruin other players’ strategies, unintentionally help them in making new words, and more.

If you all want to play the game your way without other players’ involvement, you can play Bananagrams. You can make your strategies without worrying that other players can ruin them.

You might also want to play Bananagrams if you do not want to remember special letters, bonuses, and all other technical things. There are no bonuses like special character bonus and 8-12 letter bonus which makes the game more of a headache at times.

Go for Bananagrams if you do not want to spend more time and brains. Bananagrams is easier and more fun to play than Scrabble. However, you can go for Scrabble if you are looking for a real challenge.