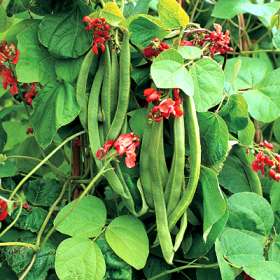 [Courtesy]
As mentioned in My 2013 Garden Plan is that I’m growing Scarlet Runner Beans this year. These are beans that have a bright, scarlet colored flower that attract hummingbirds and produce huge bean pods. This is the first time I’ve tried them.
Originally from Central America, Scarlet Runner Beans are sometimes also called Oregon Lima Beans. The plants can get up to 10 feet tall, which makes them a great choice for a bean teepee. In many regions, they can be grown as perennials, which means less work for more food. Here’s other advantages of Scarlet Runner Beans:
You Can Eat Them Green. Apparently, young pods taste a lot like snap peas. 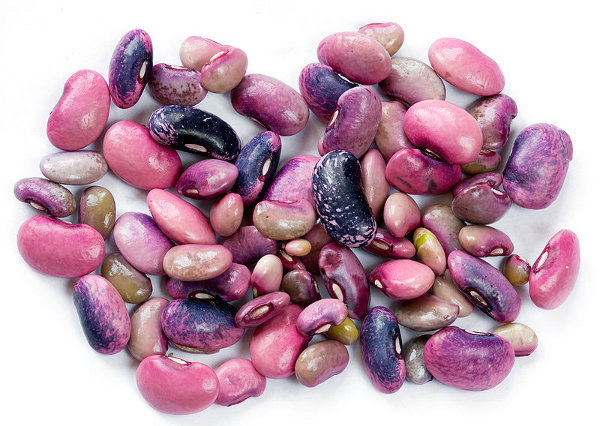 You Can Eat Them Dried. The beans, when mature, range from black to brown to pink and can be cooked like any other dried bean. 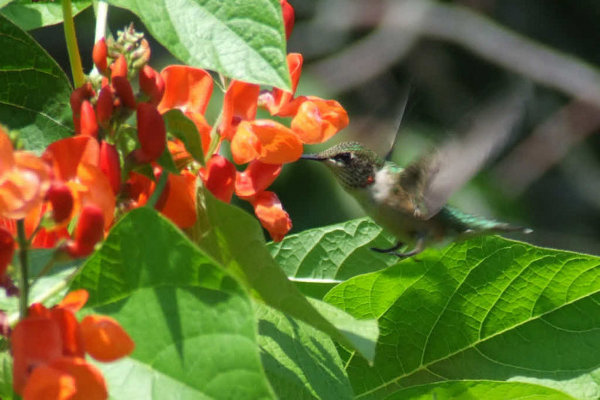 Nitrogen Fixers. Like most beans, Scarlet Runner Beans add nitrogen to the soil, thus improving soil quality just by being there. 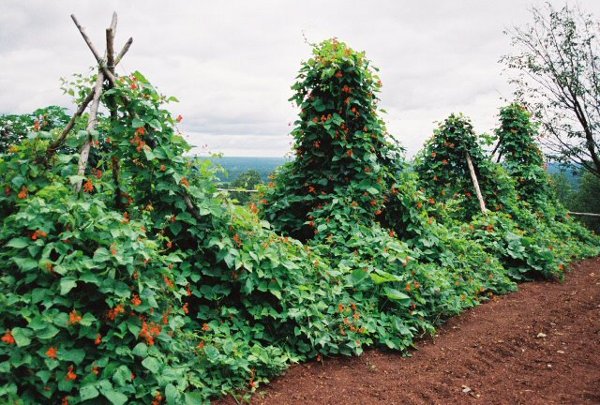 [Courtesy]
I’m excited to see how these beans play out.
What about you? Have you grown Scarlet Runner Beans?