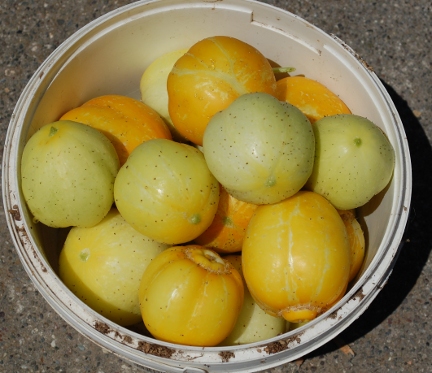 My cucumber plants are going nuts. They have produced a bucket of lemon cucumbers so far and show no sign of slowing down.
The problem is that it’s hard to preserve cucumbers because you can’t freeze them. There are pickles, of course, but there are only so many pickles that a person needs, and I just made zucchini pickles.
Here are 5 Things To Do With Cucumbers (Beyond Pickles): 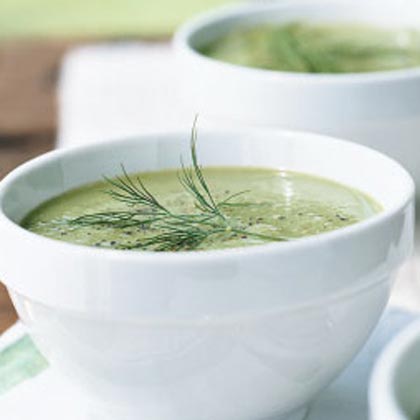 Cucumber Soup. This is a classic dish. It’s usually served cold, which is great for summertime, but I also saw a warm version that I’m going to try. I’ll post about it if it turns out. 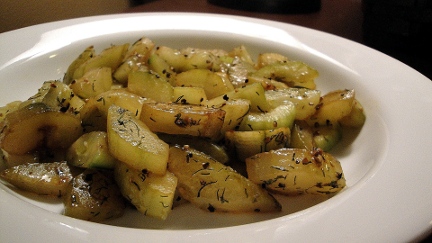 Braised Cucumbers. Did you know you can cook cucumbers? People say they taste pretty good. I’m going to try it. 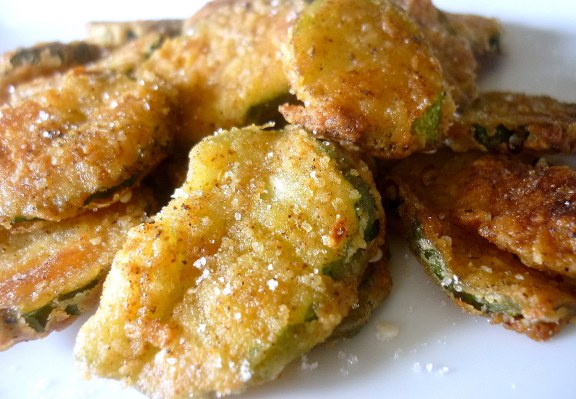 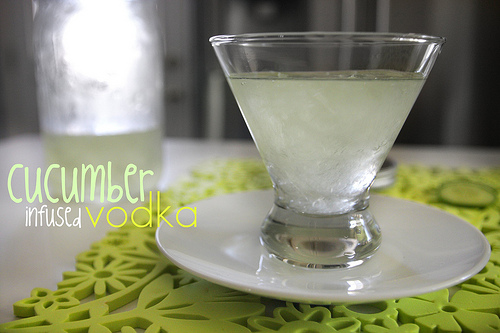 Cucumber Vodka. Much like coconut infused vodka, all it takes to make cucumber vodka is to soak some cucumbers in vodka for 3-5 days. Then you can make some awesome cocktails with it. 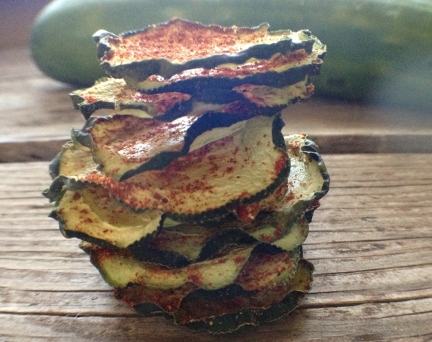 Cucumber Chips. I tried this one already, and it turns out cucumbers dehydrate pretty well. I sprayed cucumber slices with oil and a sprinkle of salt, then put them in the dehydrator until crisp. They are good, but I think I’m going to try some other flavoring. Maybe a little spice.
What do you do with cucumbers?

3 thoughts on “Beyond Pickles: 5 Things To Do With Cucumbers”