Awhile back, I told Mr. Savvy that I was going to stop buying plastic things made in China because they kept breaking on us. Unlike things made out of wood or metal, plastic is nearly impossible to fix… or it was. Then Mr. Savvy became fascinated with 3D printing.
3D printing is a way to create three dimensional objects out of plastic (or other material). To do this, we purchased a Printrbot.
The way a Printrbot works is, a spool of plastic is threaded through the machine, which is melted and squirted out in a pattern, kind of like a hot glue gun. Once it cools, you have a usable object. Here’s a short video of the Printrbot in action:

The Printrbot costs $550. I mention this because a short time ago, the most affordable 3D printer cost $2000. We’ve experimented with different plastics and settled on PLA, a nontoxic plastic made out of corn and sugarcane. It costs $35-$50 a kilogram.
The Printrbot is not something I could use on my own–it took Mr. Savvy’s considerable technical skills to calibrate it when we first got it. But it’s still pretty cool. Here are some of the better things we’ve printed out: 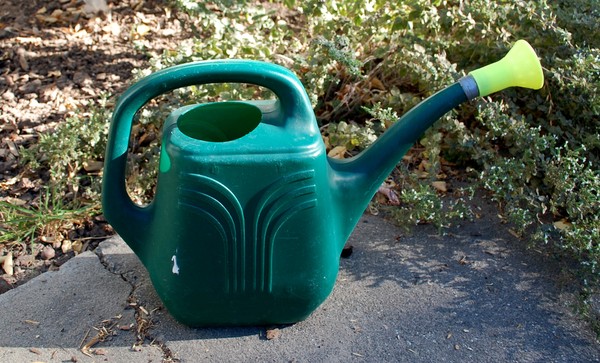 The end of this plastic watering can (made in China) broke, so we printed out a new tip and attached it with duct tape. It works great now. 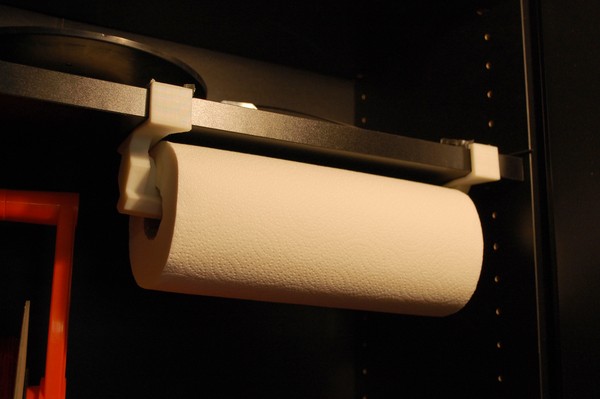 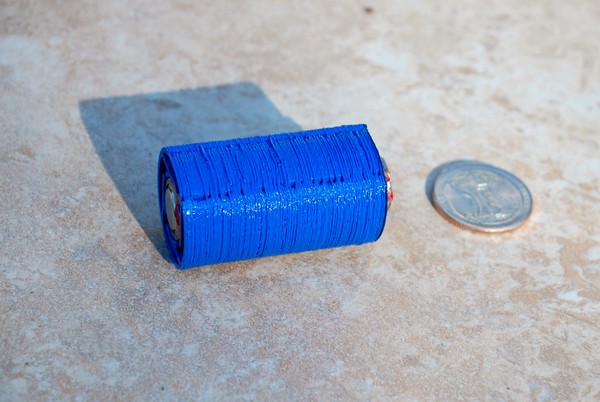 A plastic case that converts an AA battery into a C battery. No more purchasing of different battery sizes for us. We use it to run our Roomba. 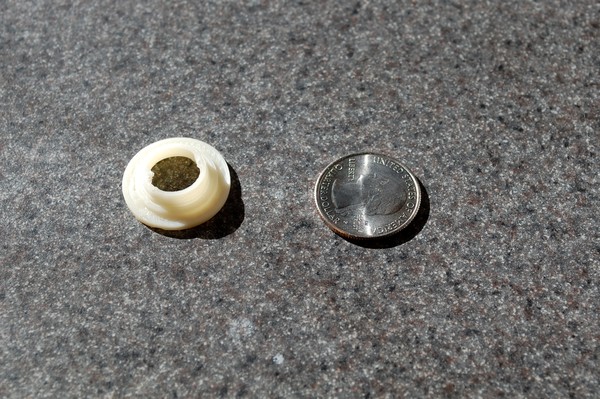 This little plastic doodad fixed our dishwasher. When we first got our dishwasher, the plastic washer cracked and the spinner on the top broke, making the machine not work as efficiently. We replaced the broken washer, and it works great now. 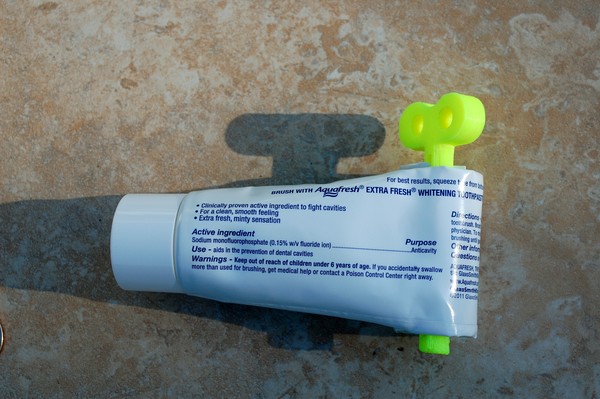 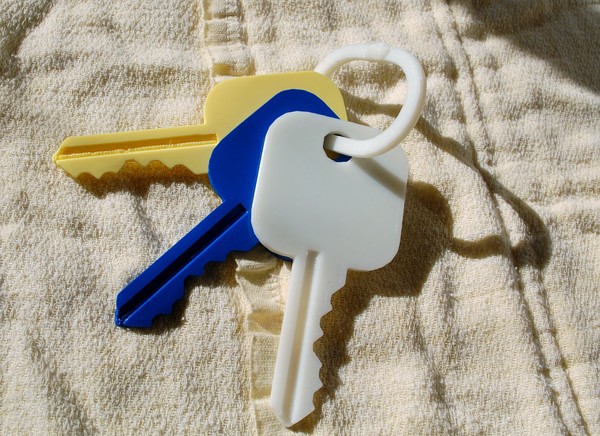 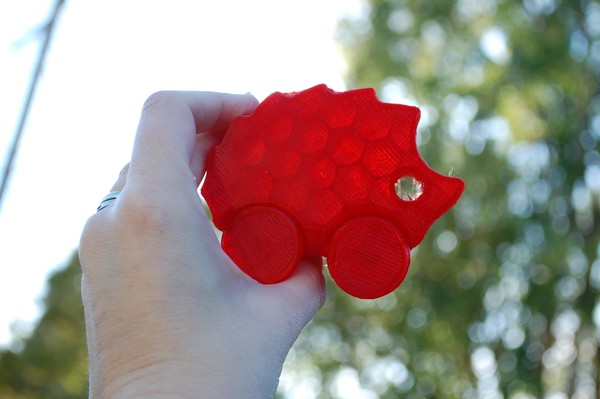 A hedge hog, another baby toy for Savvy Junior. The wheels roll. 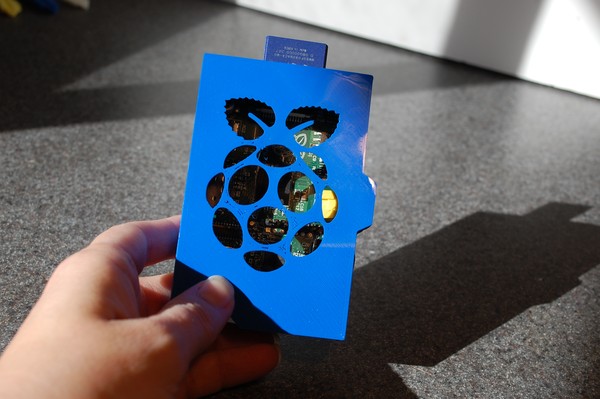 A case for a Raspberry Pi, a $35 computer. (But that’s another post.)
Plus much more.
3D printing is the manufacturing of the future. Instead of buying crap from overseas, we will be able to print our own crap in our own houses. Imagine the creative possibilities.